Why Islam is the fastest growing religion? 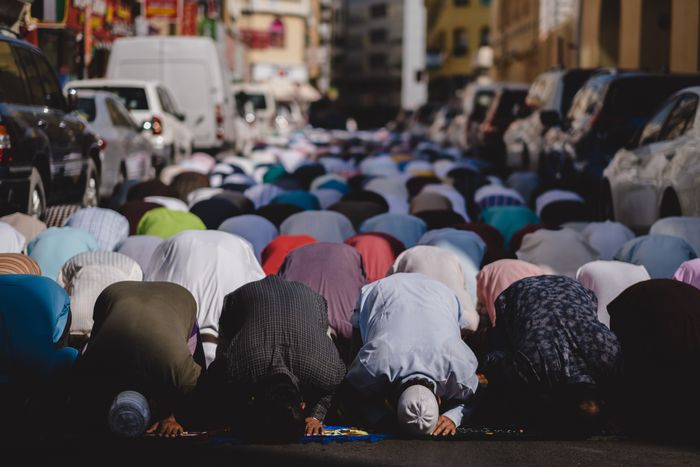 After Christianity, Islam is the second fastest growing religion in the world. According to studies from the US-based Pew Research Center, this may change if the present population trends continue.

According to a recently published study that relies on Pew Research Center’s initial population growth forecasts for various groups, Christianity’s longtime reign as the fastest growing religion in the world may expire over the next 50 years or so. In fact, between 2015 and 2060, the Muslim population will expand more than twice as quickly as the rest of the world’s population. By the middle of the century, Muslims are expected to overtake Christians as the biggest and the fastest growing religion.

The question now is, what factors will cause this tremendous expansion in the number of Muslims and make it the fastest growing religion? Here’s what studies have found:

According to the findings of a survey conducted by Pew Research Center, “each Muslim woman has an average of 2.9 children, compared with 2.2 for all other groups combined,” where “all other groups” refers to seven other major religious groups that are not Muslim.

According to the research, the world’s Muslims are also the youngest population, with a median age that is “seven years younger than the median age of non-Muslims.” This finding suggests that an increasing number of younger Muslims will replace older non-Muslims all throughout the globe and become the fastest growing religion.

It has been established that the number of people changing their religion in nations where Muslims make up the majority is rather low. Countries that adhere to Islamic law to the letter sometimes subject their people to harsh sanctions if they apostatize from the religion. In general, the vast majority of Muslims who are raised by Muslim parents continue to practise Islam throughout their lives and do not convert to another faith. On the other hand, it is anticipated that the number of Christians will continue to decrease over the next few decades due to the fact that a sizable proportion of individuals who were born into Christian households are forecasted to stop believing in Christianity or to abandon their religious affiliation altogether. These individuals also have a tendency to have fewer children.

Another one of the big reasons that why islam is becoming the fastest growing religion is due to Growth of Muslim Population. Soon, a bigger proportion of Muslims will have reached the age when they can start having children. The population increase of Muslims will be accelerated by this together with high fertility rates.

Africa and the Middle East, where there are predicted to be the largest population growth, are home to more than a third of all Muslims. However, Muslims are expected to expand more quickly than members of other groups both outside of these high-growth areas and inside them. For instance, Muslims in sub-Saharan Africa are often younger and have greater fertility rates than the region’s general population. In reality, every area expects the number of Muslims to increase, with the exception of Latin America and the Caribbean, where there aren’t many Muslims.

In many nations where Muslims coexist in great numbers with people of other religions, the same dynamics apply. For instance, the number of Muslims in India is expected to increase from 14.9% of the country’s population in 2015 to 19.4 % (or 333 million people) in 2060, rising more quickly than the Hindu majority and although there were almost equal numbers of Muslims and Christians in Nigeria as of 2015, Muslims there have greater fertility, and it is anticipated that they would make up a substantial majority of that country’s population (60.5 percent) by 2060.

In Europe, Muslims comprise a tiny fraction of the population (5 percent). However, the percentage of Muslims in certain nations, including France and Sweden, is larger. Additionally, the percentage of Muslims on the continent is predicted to increase over the next several decades and may perhaps more than double that, undoubtedly making Islam the fastest growth religion in the world.

Many European nations have already seen political and social upheavals as a result of these demographic changes, particularly in the aftermath of the recent arrival of millions of asylum seekers, a large portion of whom are Muslims. For instance, immigration, especially Muslim immigration, dominated the recent national elections in France and Germany. 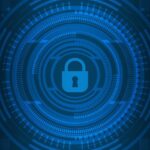 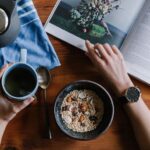 Next Story
8 Healthy Habits to adopt for a healthy lifestyle