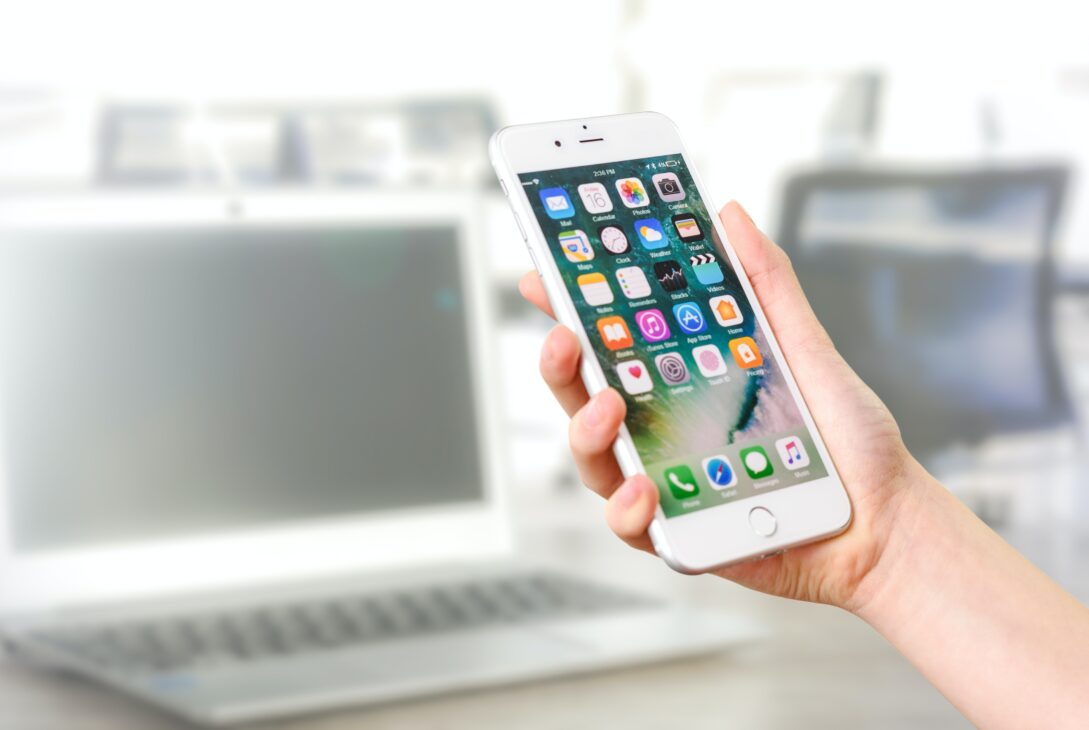 The iOS 15 features include a number of new capabilities as well as improvements to existing features. As we know Apple releases a new version of the iPhone’s operating system about once a year. With each new version, new iPhone features and new iPhone update features are added. When iOS first came out, it was easy to impress people because the first iPhone didn’t even have copy and paste. Whenever it comes to a new update or new release of the device the question in everyone’s mind is what’s new about the iPhone? Or what’s new iPhone update?

News as of March 2022: We’ve added details on new features on iPhone.

Here is the iOS 15 features list, In which we explain the best new iOS 15 Features:

A feature that makes it easier for Face ID to detect your face when you’re wearing a face mask is part of the iOS 15 new features. Keep in mind that the function only unlocks iPhone 12 and 13 devices that have iOS 15.4 installed. To turn it on, go to Settings > Face ID & Passcode and turn the Use Face ID with a Mask switch on. The process is similar to setting up a standard Face ID profile, but since the feature uses the area around your eyes to verify your identity, you’ll be able to add glasses (sunglasses not included). With a mask on, you’ll have to look straight at your iPhone to unlock it for Face ID to work.

It’s one of the cool iOS 15 features. In iOS 15 new features Apple added a fifth “American” Siri voice in iOS 15.4. You can choose it from the Settings app by going to Siri & Search and then Siri Voice. The new voice is the fifth option. It joins the four American voices that Siri already had. To change the voice that Siri uses on your smartphone, go to Settings > Siri & Search > Siri Voice and choose Voice 5 from the drop-down menu.

3. On Maps, you can get AR walking directions:

Apple Maps has always been lagging behind its main competitor, Google Maps, but in the list of iOS 15 features, Apple Maps has made significant strides in catching up. One of the most interesting iOS 15 new features is the addition of augmented reality walking directions, which are now available to users. Holding the phone up so it can view adjacent buildings will allow Maps to impose street names and your walking directions over the live video of your path as you walk.

Now as iOS 15 changes you will need to design a route as you normally would and, after tapping the route button, you will need to pick walking instructions to obtain your augmented reality walking directions. After tapping Go, navigate to the right side of the map and tap the AR cube button there.

In new features of iPhone, during a FaceTime chat, users will be able to share their experiences with each other through a new tool known as SharePlay. This feature will enable users to exchange media content such as music from Apple Music, television shows, and movies. Everyone who is participating in the SharePlay session hears the same media at the same time. In addition, the playback controls are shared, so anybody in the session may play, stop, or skip anything, as well as contribute to the shared queue. SharePlay also enables users to see applications together during a FaceTime chat by allowing them to share their displays with one another.

As iPhone iOS 15 changes Apple is stepping up its privacy protection efforts, and you can now view a useful App Privacy Report that explains how the applications on your phone are using the rights you’ve granted, including location, camera, microphone, and other services.

This option, which can be accessed by going to Settings > Privacy > Recent App Activity, displays the applications that have been using your camera, microphone, location, and images during the last seven days.

6. Drag and Drop between Apps:

It’s one of the best iOS 15 features, now you can drag and drop items from one app to another by grabbing them with your finger. This includes files, URLs, highlighted text, and more.

For example, if you want to share a link from Safari, you can long press on it and drag it. Holding that finger on the screen, you can swipe to leave Safari and open another app, like Messages, where you can drop the link to send it to someone. This works for all kinds of file types, and if you want to move more than one file, you can drag one file and then select more files by tapping them with another finger to make a stack. From there, you can drag the stack into another app.

It’s one of the coolest iOS 15 features. Now you can manage the notification summary. It is possible that you may get hundreds of alerts each day, the majority of which are not time-sensitive, depending on the number of applications that you have installed and the permissions that you have granted for receiving notifications. With this iPhone new features, you may avoid being disturbed throughout the day by setting specified times for your unimportant alerts to be sent, such as in the morning and the evening, using Notification Summary. Notifications that are urgent or time-sensitive are bypassed by Notification Summary, but notifications for Instagram likes, gaming pop-ups, news alerts, and other similar notifications may be scheduled for a time that is most convenient for you. 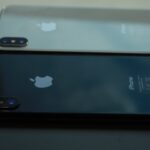 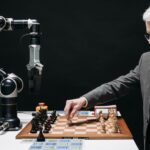