SpaceX vs NASA: Is SpaceX Better than NASA? 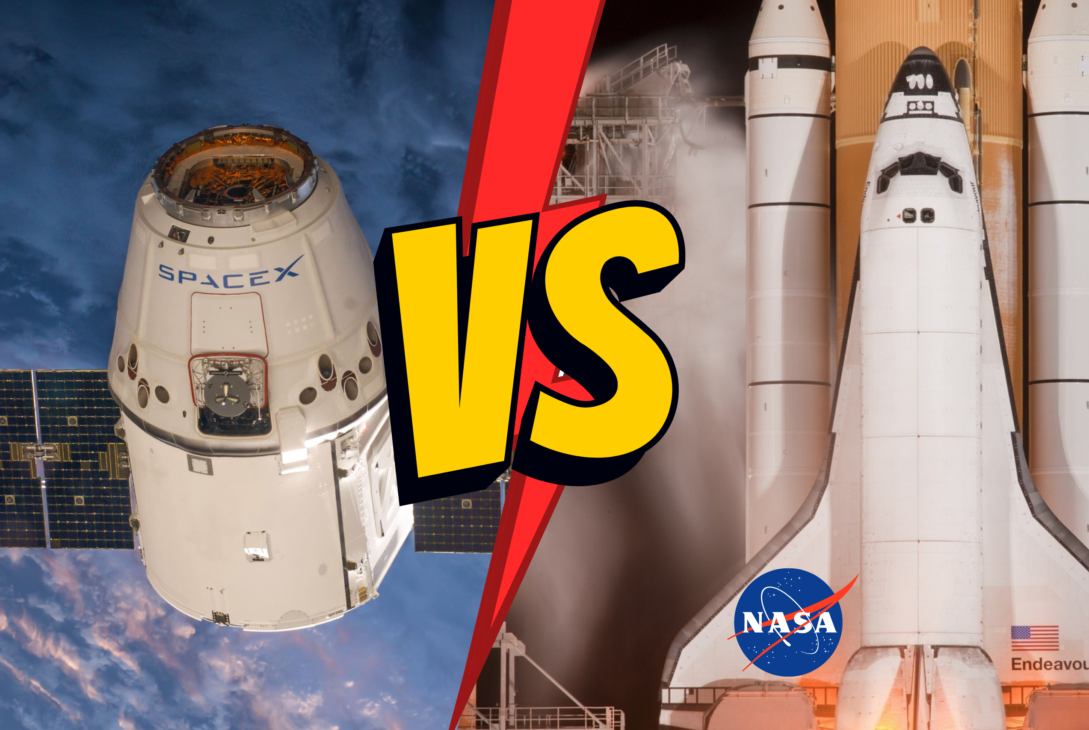 When we talk about SpaceX vs NASA the first thing that comes to our mind is where did they come from? Governmental organizations collaborating with major aerospace contractors used to be in charge of space launch operations. But no more. Startup firms have shown over the last 20 years that they can compete with and, in some circumstances, surpass their more established rivals.

In 2020 SpaceX made history by being the first private corporation to launch astronauts into space, and the firm is presently working on developing a massive new rocket system that has the potential to one day transport humans to Mars. So, who will be the winner of the space race? Continue reading to learn more about NASA vs SpaceX.

What does SpaceX do?

SpaceX is a private company. Who owns Space-X? SpaceX was established by Elon Musk in 2002 as a creative and ambitious commercial aircraft company. Is SpaceX bigger than NASA? In 2017, the business had 18 successful launches, which is twice as many as the year before. This is an achievement that no other aerospace startup has ever accomplished. In addition to placing 48 satellites into orbit and delivering 22,700 pounds of supplies to the International Space Station, SpaceX now commands more than 60% of all commercial launch contracts worldwide.

What does NASA do?

Who owns NASA? Is NASA government owned? NASA is a U.S. government organization that is supported by taxpayer funds, with more than a dozen offices around the nation. NASA stands for the National Aeronautics and Space Administration. NASA is in charge of air and space science and technology. When the Soviet satellite Sputnik was sent into space in 1957, it marked the beginning of the Space Age. NASA is under the administrator’s control. The president proposes to the NASA administrator, and the Senate votes to confirm him or her.

SpaceX vs NASA: Which one is better?

The best spaceflight organisation will rely on what we’re comparing when talking about NASA vs SpaceX. SpaceX has a definite advantage when it comes to rocket technology. However, if we examine space exploration as a whole, NASA dominates.

SpaceX vs NASA Cost: What is the SpaceX budget? With SpaceX’s rockets, the cost of getting to space has gone down by a lot. At US$1,400 per kg, SpaceX Falcon Heavy is 700 times cheaper than NASA’s first family of rockets, Vanguard. It is also 44 times cheaper than the now-defunct Space Shuttle program and 4 times cheaper than Saturn V, which took people to the Moon on the Apollo 11 mission in 1969. During the first-ever United States Air Force Space Pitch Day, which was a two-day event for the military branch to pitch to non-traditional startups and companies, SpaceX CEO Elon Musk said that his company’s enormous Starship rocket would have a ridiculously low cost to go into orbit.

SpaceX vs NASA Efficiency: On December 21, 2015, from Cape Canaveral in Florida, SpaceX successfully launched the Falcon 9, a two-stage rocket. The first stage manoeuvred to return to Earth through a controlled fall after separating at the edge of the atmosphere. Since the 1950s, when a rocket with more than one stage was launched from Cape Canaveral, the first stage boosters just fell into the Atlantic Ocean and were thrown away. SpaceX’s plan was to bring the first stage back to the launch pad and make a controlled descent to a vertical landing. It’s easy to see that operational costs have gone down. SpaceX has tried to do this 12 times and has been successful 4 times, the last three times onto barges at sea.

As you see these tremendous accomplishments, you could start to question why we still need NASA, or you might assume that NASA and SpaceX are competing with one another. In reality, the two groups do very different things, and their success depends on each other.

How does SpaceX depend on NASA?

Private spaceflight today would look quite different without NASA’s funding. In 2008, SpaceX was awarded a contract worth several billions of dollars to transport goods to and from the International Space Station (ISS). The corporation was on the point of filing for bankruptcy and, if not for NASA, they most certainly would have run out of money. Today, SpaceX produces money from a wide range of clients; nevertheless, a large percentage of the company’s financing comes from launching NASA scientific satellites as well as delivering personnel and cargo to the International Space Station (ISS). Another organization that receives funding from the general public is the United States Department of Defense, for which SpaceX has flown payloads.

How does NASA depend on SpaceX?

Currently, over two-thirds of NASA’s launches are managed by SpaceX. This includes the launch of numerous research payloads, and SpaceX offers missions for as little as $62 million, which is around two-thirds of the cost of a rocket manufactured by United Launch Alliance, a rival. It was announced last month that SpaceX had been chosen to construct a lunar lander, and the company is also testing a massive heavy-lift rocket dubbed Starship that has the potential to transport humans to Mars. The general public’s interest in space travel has been revived thanks in large part to SpaceX. Because the organization makes such effective use of live streaming technology, every rocket launch and landing is a thrilling event to watch. The public’s fascination with SpaceX’s efforts, which are often carried out in collaboration with NASA, has encouraged younger generations to seek exciting jobs in the space industry. SpaceX’s ambitions do not stop at low-Earth orbit. 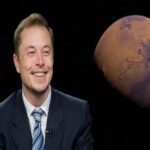 Previous Story
Elon Musk net worth: Is Elon Musk the Richest Person in the World?